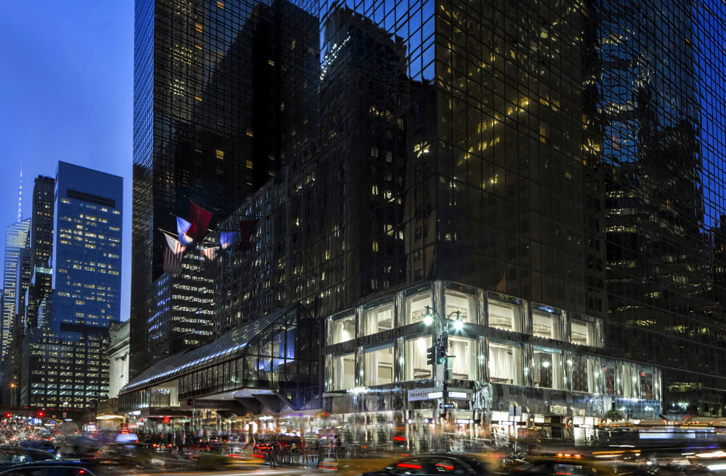 Hotel News: Hyatt expanded its market reach with deals in ’18

As experts on Hotel Carpet Cleaning, we love to share articles on the hotel industry when we come across them. We came across this article we thought you’d find interesting about Hyatt Hotels

Several growth strategies in 2018 led to new market exposure for Hyatt Hotels Corporation in 2018, and executives on the company’s full-year 2018 earnings call talked about how that growth has boosted loyalty membership.

CHICAGO—Hyatt Hotels Corporation officials said the World of Hyatt loyalty platform grew by leaps and bounds in 2018, fueled by the addition of several new markets to the platform through a combination of new Hyatt openings, the acquisition of Two Roads Hospitality and the alliance with Small Luxury Hotels of the World.

Speaking during the company’s fourth-quarter and full-year 2018 earnings call, President and CEO Mark Hoplamazian said there was a 47% jump in members in 2018 and a 300-basis-point increase in share of revenue at Hyatt hotels.

So far, 110 SLH properties are listed on Hyatt’s platform, with more to be added, Hoplamazian said, bringing “access to six additional countries with destinations in Portugal and Finland.” The company also added “38 new markets through organic hotel openings” and “20 new markets with the Two Roads acquisition.”

The Two Roads acquisition added several new markets as well, including some in the Pacific Northwest and resort properties in the Asia/Pacific region with Two Roads’ Alila brand.

“We think this is indicative of our ability to sustain high levels of net rooms growth over time,” he said.

Hoplamazian said the company also has seen World of Hyatt member share increase at its select-service Hyatt Place and Hyatt House brands after the company recently changed to include free breakfast only for loyalty members, although he noted the company is still studying how that affects rate for the properties.

“Our current expectation is to sell the hotel and ground lease to the development entity and enter into a long-term management agreement upon completion,” he said.

The current hotel is expected to remain in operations “at least through the end of 2020,” he said, with site work not expected to start until 2021 at the earliest.

Hoplamazian couldn’t say yet whether the capital from that sale would be recycled into other owned assets or would become part of the company’s efforts to sell down owned real estate to focus on its management and franchise fee business.

The current Grand Hyatt New York was originally built in 1919 and has flown the Grand Hyatt flag since 1980, he said.

Q4 and full-year performance
Hyatt saw systemwide revenue per available room increase 3.1% in 2018, with a 1.5% increase in the fourth quarter. CFO Joan Bottarini said RevPAR fell short of expectations in the fourth quarter particularly for the company’s select-service brands. But she said the problems seem to be related to a high rate of supply growth in the segments and markets in which those brands compete, along with tough year-over-year comparisons, and not some systemic problem.

“We don’t have any evidence of a demand problem or some macro-brand issue,” she said.

The company saw a 97.5% increase in net income for 2018 to $769 million and a 1.9% drop in adjusted earnings before interest, taxes, depreciation and amortization to $777 million.