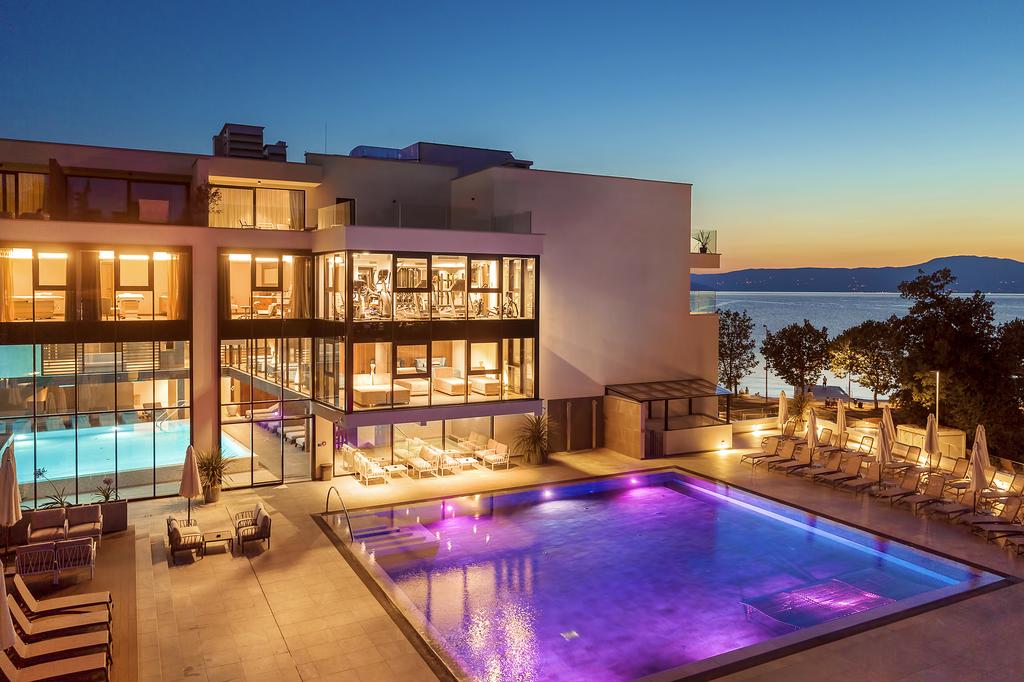 From the desks of the Hotel News Now editorial staff:

1) Wyndham kicks off Q2 earnings season: Wyndham Hotels & Resorts reported a $174-million net loss for the second quarter with a 54% year-over-year revenue per available room drop, according to the company’s latest earnings release.

In the release, President and CEO Geoffrey Ballotti pointed to the fact that the company was able to achieve positive adjusted earnings before interest, taxes, depreciation and amortization ($63 million) for the quarter thanks to strong drive-to leisure demand.

“We were pleased to see a steady improvement in average daily rate, occupancy and RevPAR over the past three months,” he said in the release. “Our select-service, small business owners are uniquely positioned to both remain open and capture emerging travel demand, whatever the shape of the recovery may be.”

On the company’s second-quarter earnings call with analysts on Wednesday morning, CFO Michele Allen said Wyndham’s positioning for recovery is evident in the fact that “during the most challenging quarter of the industry has ever experienced,” the company was able to keep EBIDTA positive, writes Hotel News Now’s Robert McCune.

2) Small hotel companies scramble for cash: With the end of federal benefits to stem the bleeding from the coronavirus pandemic in sight, some hotel ownership groups are shoring themselves up with as much cash as possible, The Wall Street Journal reports.

The newspaper points to Chicago-based Watermark Lodging Trust as a sign of “how financially strapped owners are raising money however they can.”

The company sold the Hutton Hotel in Nashville, Tennessee, for $70 million in June, The Journal reports. The sale price was less than the $77.3 million Watermark spent to acquire and upgrade the property, the article states, citing a Watermark 2013 news release.

3) Concerns linger over possible NYC hotel development ban: The Real Deal reports that people connected to the hotel industry in New York remain concerned over the possibility Mayor Bill de Blasio could formalize a plan to limit hotel construction in the city. De Blasio said in 2019 that he wanted to require hotel developers to go through a special permitting process for hotels throughout five different boroughs.

Such a plan would likely face legal challenges, and sources told the news outlet this likely wouldn’t be the best time for the move.

“This is not something that belongs on the agenda for recovery,” said Mitch Korbey, land use and zoning chair at Herrick Feinstein.

4) Dollar’s value hovers near two-year low: A weak U.S. dollar is usually a good sign for inbound international travel, but that’s not really on the docket now. Despite that, the dollar sits near a two-year low this week when compared to other major currencies, CNBC reports.

The news outlet reports the dollar’s “weakness stemmed from an eroding perception that U.S. economic growth would be stronger than the rest of the developed world and that investors could count on higher returns in the dollar.”

5) Emus banned from Australian hotel: A pair of emu siblings, dubbed Kevin and Carol, have been banned from the Yaraka Hotel in Queensland, Australia, for what the hotel’s operators call “bad behavior,” NPR reports.

The two emus were raised by a nearby animal rescue and were viewed as a “source of entertainment” for guests at the hotel’s pub, the news outlet notes, but that changed when they learned to climb stairs, which lead to them stealing guests’ food and going behind the bar.

A posted sign now reads “Emus have been banned from this establishment for bad behavior,” and a barrier was placed at the pub’s entrance to block them.

“We put the sign up, but we’re not quite sure whether they’re able to read or not,” said hotel co-owner Gerry Gimblett. “So, we’ve had to put a bar across there, as well.”

No word on how emus are treated if they’re designated as service animals.