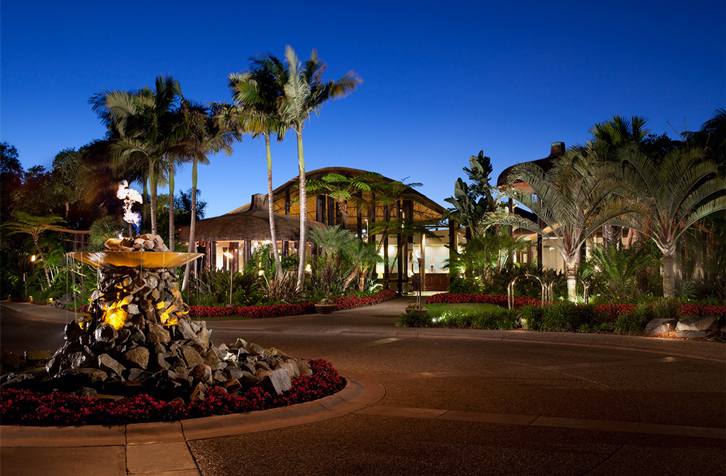 BETHESDA, Maryland—As recently as mid-May, Pebblebrook Hotel Trust had only eight of its 54 properties open. Soon, executives said, the company will have 23 in operation, including all eight of its resorts.

“We’ve made significant progress bringing our business back up and running following the government-ordered shutdown of the economy and, of course, travel,” Chairman, President and CEO Jon Bortz said during a call sharing second-quarter operating trends.

The company has reopened or has plans to reopen three hotels in West Los Angeles, two more in downtown San Diego, another two in Boston, and one each in Miami and Chicago, he said. The reopening of additional hotels will be based on the ability to achieve occupancy levels and revenue that will allow the company to reduce its losses and cash burn, he said.

“That will not only depend on city governments progressing with reopening plans, but businesses and leisure (travelers) feeling comfortable traveling,” he said.

Growing demand
Hotel demand bottomed in mid-April, but has been returning gradually and consistently since, Bortz said, noting leisure is leading the return.

While air travel is gradually recovering, much of the leisure travel is by car, he said. Weekend demand is strongest, particularly at drive-to resorts, but also in cities where Pebblebrook’s hotels are open, including West Los Angeles, San Diego and Boston. Midweek leisure demand has grown since the end of the school season.

Pebblebrook is not discounting rates at its resorts, and average rates were higher this year than last year, he said.

Occupancy in urban markets has increased gradually since the mid-April low of about 4% on average, Bortz said. Now the company’s hotels in these markets are reporting occupancy levels in the 20% to 30% range, even up to 40% depending on the market. Rates in these markets continue to be “significantly discounted,” but the company has been increasing the rates gradually, such as by $10 a week, he said.

Business travel is starting to return to some markets—for example, from entertainment businesses in West Los Angeles as production restarts, Bortz said. Some small group business is returning, and some small weddings have moved forward as well, he said.

“The return of any meaningful group business, as well as any medium to large groups, is still likely a long way off, particularly as our country is experiencing a resurgence of virus spread, cases and hospitalizations in many markets,” he said. “Of course, this resurgence could impact the recovery in all travel, including leisure, so we’re keeping a very close eye on transient cancellations and bookings.”

Financial update
Pebblebrook successfully executed an agreement with its banks on a set of financial covenant waivers, through the end of the first quarter of 2021, as well as an extension on most of its debt maturity from November 2021 to November 2022, said EVP and CFO Ray Martz.

Starting in the second quarter of 2021 until the third quarter of 2022, the company will have relaxed financial covenants for a handful of its most important credit terms.

“This will provide us with an extended period of flexibility as the hotel industry recovers from this global pandemic,” he said.

The debt maturity extension moves $242 million of its $300 million debt maturities to November 2022, leaving $58 million in 2021, Martz said. The extension provides enhanced liquidity, and while there are some limitations on how the company uses its cash during the waiver period, it does have the flexibility it wanted with capital renovations, acquisitions, investments and preferred equity dividends, he said.